In the bid to implement Millennium Challenge Coordinating Unit’s (MCCU) threshold program, the US government in 2015 gave Sierra Leone $44 million.
The Chief Executive Officer (CEO) of MCCU, Ndeye Koroma said that the $44 million which was signed for in November 2015 is to implement the threshold program which goal is to build both electricity and water sector in order to ensure adequate service delivery. “Adequate services delivery can only be possible when finances of these utilities are adequately managed,” she said.
Speaking to stakeholders in Kenema during a Sierra Leone Electricity and Water Regulatory Commission (SLEWRC) sensitization tour, the CEO explained that part of the threshold program is to ensure that resources are well managed.

“We have to ensure that we build the capacity of service providers so that they would be able to manage the resources at their disposal for example when they would have constructed the National grid plant in Kenema they would be able to manage these assets,” she explained.
However, she highlighted “our central focus is our support to EWRC, a commission which is relatively new in the electricity and water sector.”
The CEO said the SLEWRC uses feedbacks from subscribers of electricity and water utilities to engage service providers such as EDSA and GUMA on consumers’ dissatisfaction in accessing these services.
Pointing out that the idea of the regulation is for the commission to be able to give licenses, and also to ensure that standards are met with regards to the services provided to consumers.
“Our intervention is to support the commission to be able perform its role effectively,” she averred.
Also, she maintained in order for the commission to be able to do their duties properly, it is important that service providers are abreast with the role of the commission and adhere to its regulations.
We are hoping that when we would have successfully completed the threshold programs we would have the compact, which would help us to address the issue of corruption and in turn capacitate us to undertake a national program.
The Director General of SLEWRC, Tamba Kellie explained that if public utilities are well managed government would be able to adequately allocate its scarce resources.
He revealed that in order to protect consumers “we’ve given SALWACO and EDSA standards of performance which is to address the issues the CEO has highlighted.”
He pointed out that these service providers should provide not just services to the people but better services and the commission is going to ensure that is achieved.
In an interview with Mary Kamara after the dialogue, she disclosed to Awoko that the initiative is laudable. Noting that for years now the service providers care less of the services they provide to their consumers. 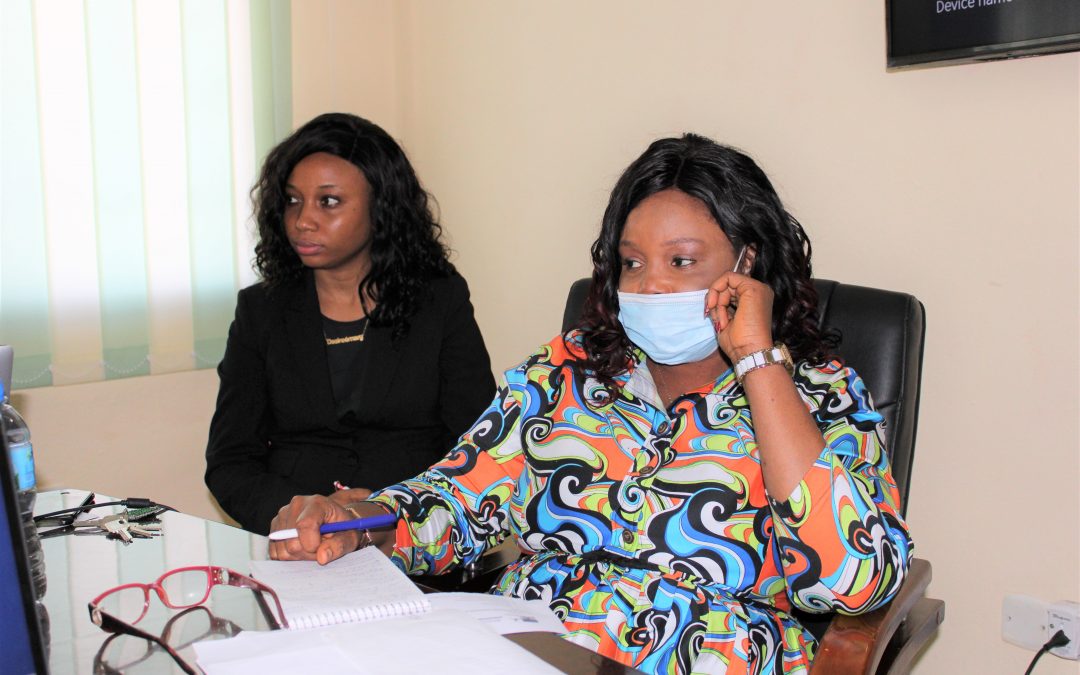