EWRC Welcomes new staff
Sep 10, 2020
Lansana Tarawally
Latest News
A cross-section of the Members of the EWRC Commission and its Management on Monday 7th September 2020 formally welcomed its newly recruited staff during an induction session. The new members of the team include Ms. Fatu Kanneh as Director of Finance and Administration, Ms. Desireemarg Black as Legal and Compliance Officer, and Mr. Komba Ngongou as Complaint Officer. In his opening statement, the Chairman of the Commission Mr. Mohamed B D Seisay encouraged the staff members to endeavour to build permanent and lasting relationships with their colleagues through teamwork. 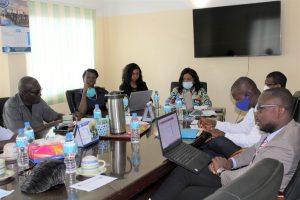 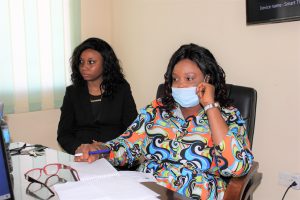 The Director of Economic Regulations Mr. Brima Bah gave a brief overview of the Commission after which the Directors of Electricity, Water, Economic Regulations, and Consumer and Public Affairs presented on the achievements and strategic direction of individual departments. The Director-General Mr. Emmanuel Mannah thanked all directors for the presentations and went on to admonish the new staff to endeavour to familiarize themselves with the technical aspects of the Commission in order for them to ease the process of settling in.

The Chairman commended the existing Directors for their relentless effort in steering the ship of the commission to achieve its goals and went further to encourage them to delegate responsibilities to their staff in order that they can play more strategic roles. 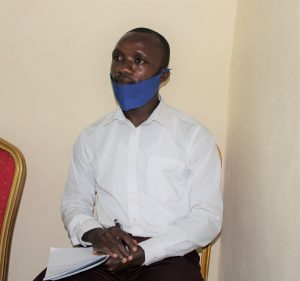 In giving his vote of thanks, newly recruited Complaint Officer Komba Ngongou thanked all present for organizing what he described as an information-rich session. He stated that he and his colleagues had taken away valuable lessons and advice from the session which they hope to put to use in the dispensation of their duties. 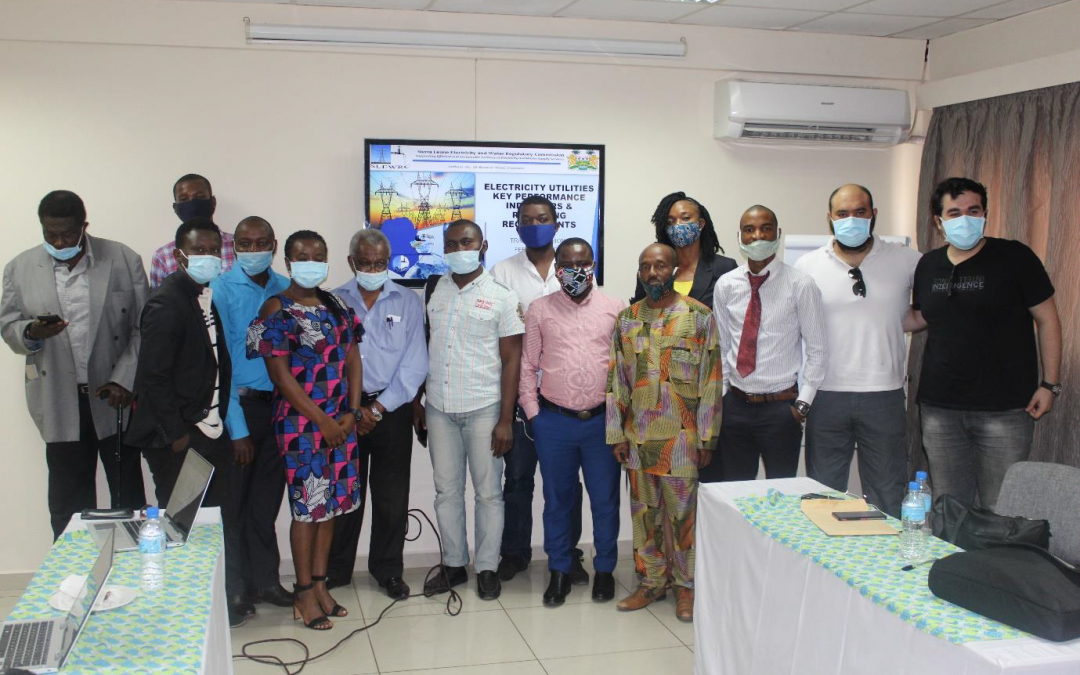 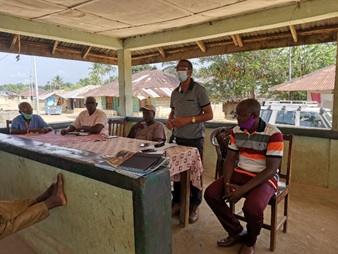 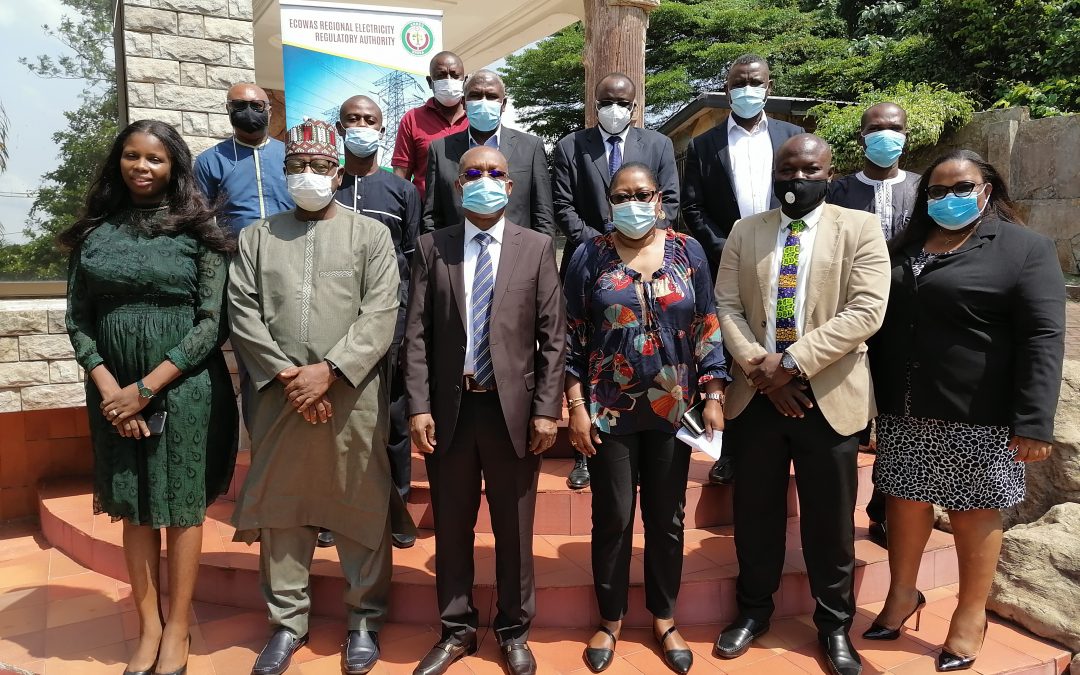